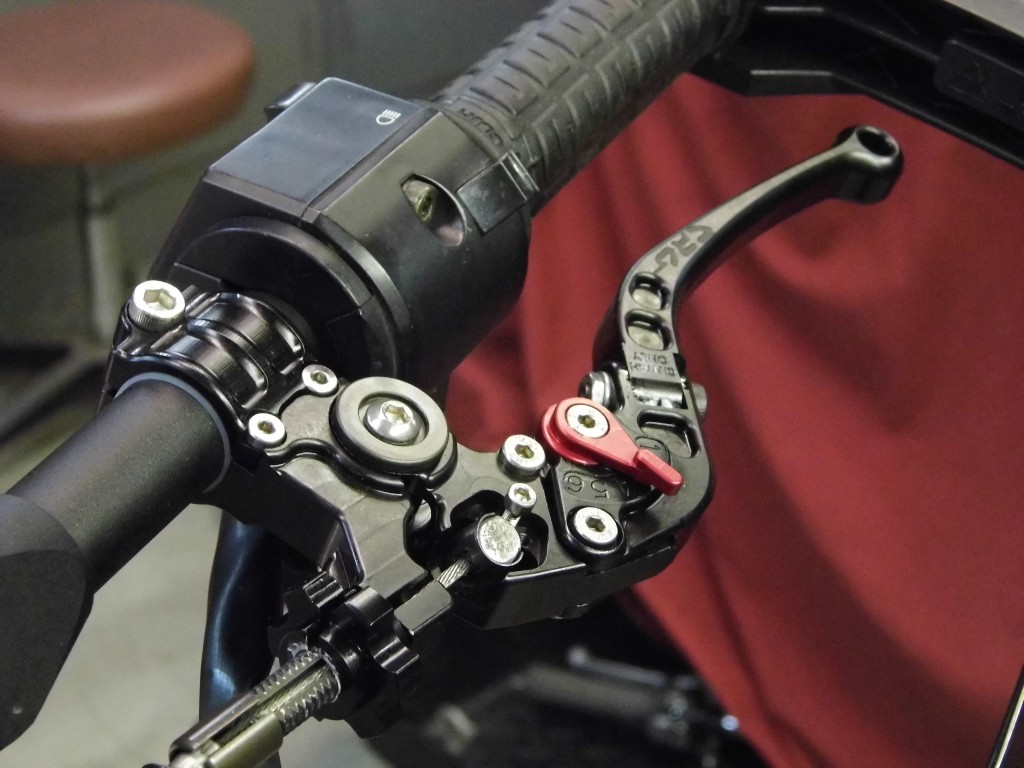 In this particular case or particular Blog for that matter, I think it’s wiser to “Not Start from the Beginning”. I think I can talk about the beginning later as the beginning has many elements that seeped inward and stewed before it became apparent that we had started something.

I’ll share the concept so you can see the framework, the idea of what we’re trying to do. It’s nothing new, but it’s more like something that has been forgotten. It’s been completely forgotten and it’s not even ancient, not even old. 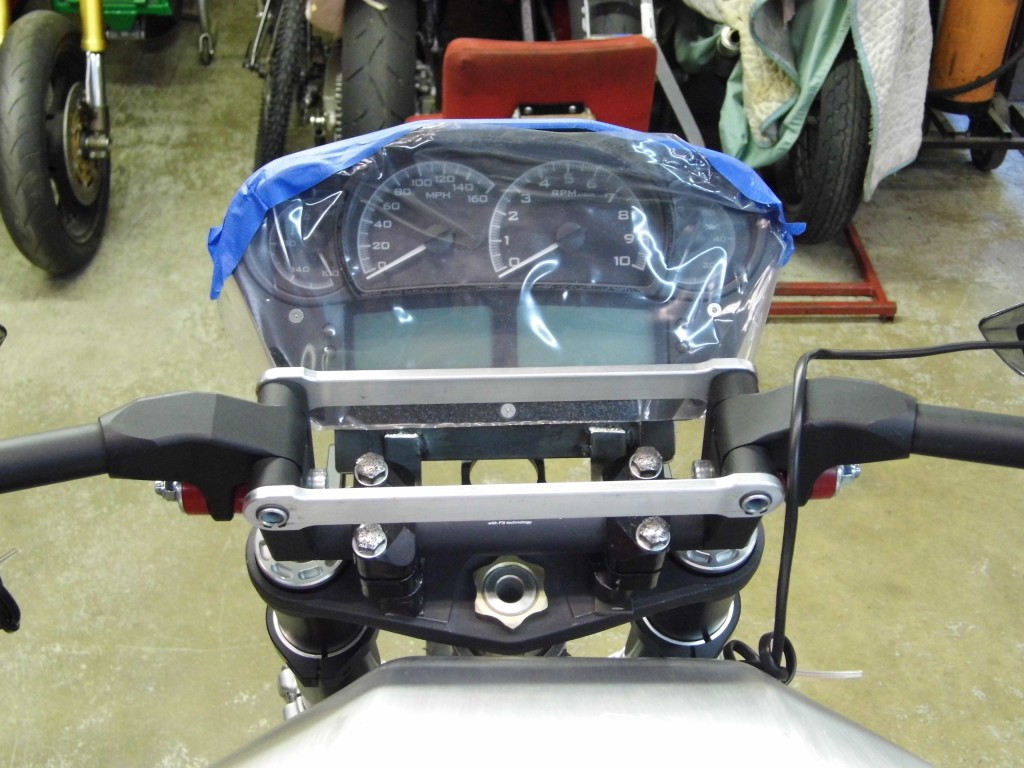 We are building a motorcycle that is entirely American Made. Building a Performance Motorcycle completely within the borders of the United States through design, fabrication and assembled entirely of U.S. made components by American minds and hands, paid fairly and squarely for their efforts. We don’t believe there has been an entirely made American motorcycle since the 70’s.

American Branded motorcycles of today have limited American made components. Wheels, suspension, braking systems, gauges, audio systems, switches and many other parts upon them are from offshore, foreign countries that often endorse unfair trade from low wages to currency devaluation. 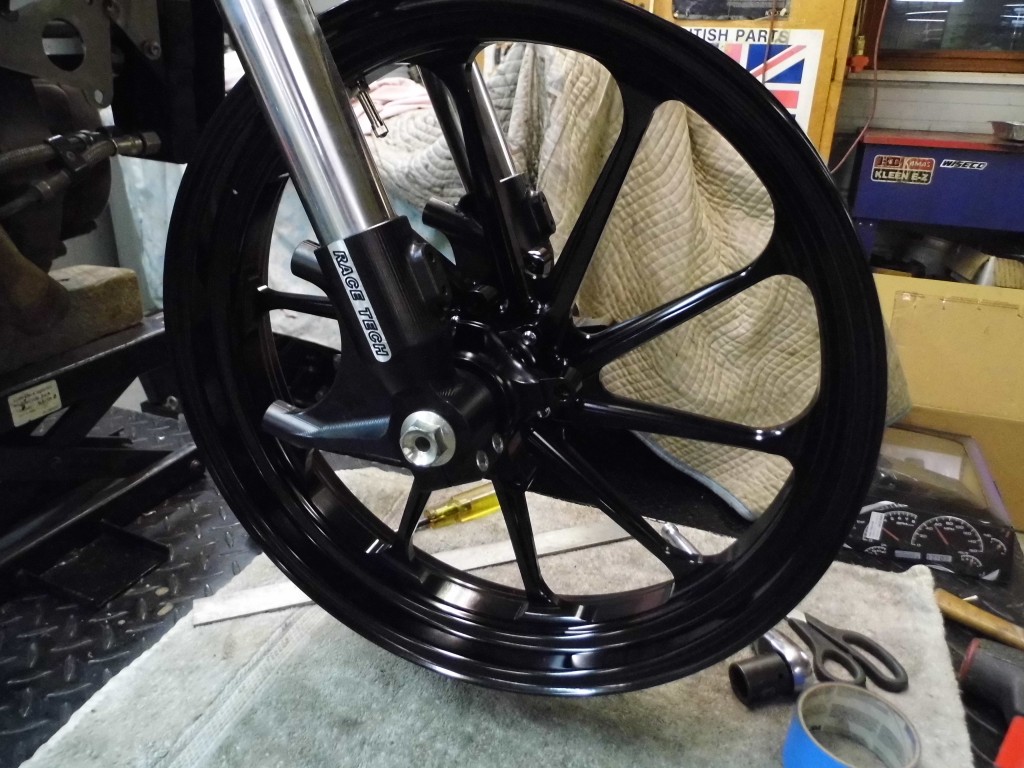 In addition the most popular American Motorcycle brands build machines that are what I would call “Straight Line Motorcycles”. Big, big engines made for driving straight with limited cornering abilities. Kind of like taking your Clydesdale horse on a barrel run at the rodeo.

In the interim when we can’t find a component that is built in America, we will do our best to source it from Canada, the United Kingdom, Australia or other “historically friendly country within the last century” until we can source the component from the U.S. During that time we’ll be reaching out to American manufacturers to produce the goods we need within desired specifications.   Like the Japanese, but inversely, we’ll find foreign components that we like and improve upon them under our own or parts manufacturer’s brand name, within the borders of the U.S.

The ultimate goal is to build a highly functional, technically evolved, cutting edge motorcycle entirely made in the U.S. , this is something we call a “Truly American Made Motorcycle”.   We will do our best to source and ultimately inspire the manufacturing of American Made Components by American companies by American hands.

We want SAMCO to be more than a motorcycle company. We want SAMCO to represent many core ideals. These ideals are independence, a sense of true nationalism, entrepreneurial spirit, creativity, conscious capitalism, a symbiotic corporate community where shareholders (owners) and stakeholders (employees and their communities) through an evolving world class motorcycle brand. Yes it is a lofty goal, but not long ago this wasn’t a goal, it was the norm. Upon succeeding with this endeavor, we hope we will influence others to follow a similar path in their industries. Like the Ripple Effect, positively.